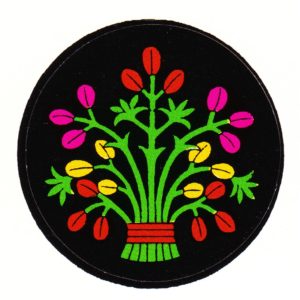 In the United States these concepts have become controversial when once they were a source of pride.

Many of the central programs and institutions are not understood…both what they are and where they came from. They are cherished and depended upon even as they are threatened.

The Great Depression had brought the country to its economic knees by the time Franklin Roosevelt entered the White House in March 1933. FDR and his team including Frances Perkins launched the New Deal to help get the country back on its feet. They succeeded, yet the myth persists that the New Deal had little effect on economic recovery and only World War II ended the Depression.

Social infrastructures are foundational services and structures that support the quality of life of a nation, region, city, or neighborhood. This includes any infrastructure that goes beyond basic economic functions that make a community an appealing place to live.

America’s infrastructure is desperately in need of investment, according to the American Society of Civil Engineers. The ASCE estimates the US needs to spend some $4.5 trillion by 2025 to fix the country’s roads, bridges, dams, and other infrastructure. According to the World Economic Forum’s Global Competitiveness Report, in 2016 the United States ranked tenth in the world in a broad measure of infrastructure quality—down from fifth place in 2002. That places it behind countries like France, Germany, Japan, and Spain. 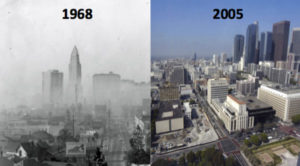 Coal-fired power plants are very polluting. It’s better to rely instead on cleaner sources, including hydroelectric dams, solar, wind, and geothermal to generate electricity for homes and businesses. Natural gas and nuclear energy claim to be cleaner than coal but only if handled properly and used rarely. 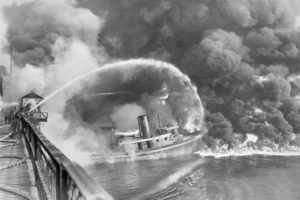 On June 22, 1969, an oil slick on Ohio’s Cuyahoga River caught fire, drawing countrywide eyeballs. A Federal Water Pollution Control Administration official told Time magazine, “The lower Cuyahoga has no visible signs of life, not even low forms such as leeches and sludge worms that usually thrive on wastes.” 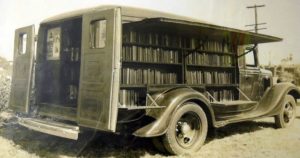 Americans love their libraries. They always have. Nearly 2 0f 3 Americans are registered borrowers. “The three most important documents a free society gives,” wrote E. L. Doctorow in 1994, “are a birth certificate, a passport, and a library card.” Public libraries function primarily as a civic institution necessary for maintaining democracy. Generations of library patrons also tell us that libraries are public places that promote and maintain community, they help make sense of the world around us.

The Public Library – Democracy’s Resource; A Statement of Principles

Little Free Library is a nonprofit organization that inspires a love of reading, builds community, and sparks creativity by fostering neighborhood book exchanges around the world.

The need to transmit the knowledge, skills, and habits necessary for a democratic way of life remains an important mission for public education. A strong public education system is essential to the individual and collective well-being of our country and its people, and to the development of an informed and engaged citizenry, without which no democracy can exist and flourish.

Unions are included here as important to the common good because they help set the standards for education, skill levels, wages, working conditions, and quality of life for workers. Most union contracts provide far more protections than state and federal laws. For example, in many states there is no legal right for workers to take a break. 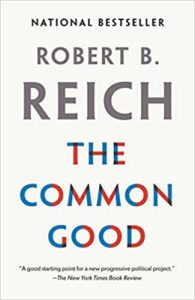 Robert B. Reich makes a powerful case for the expansion of America’s moral imagination. Rooting his argument in common sense and everyday reality, he demonstrates that a common good constitutes the very essence of any society or nation. Societies, he says, undergo virtuous cycles that reinforce the common good as well as vicious cycles that undermine it, one of which America has been experiencing for the past five decades. This process can and must be reversed. But first we need to weigh the moral obligations of citizenship and carefully consider how we relate to honor, shame, patriotism, truth, and the meaning of leadership.