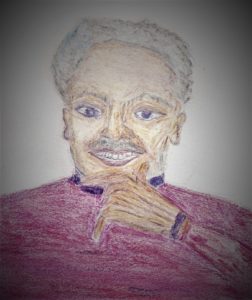 One of the co-narrators of these tales, I am eighty years old and a trusted friend of Kit Dunbar. We have known each other since the 1980s when we met over a book project. She was the acquisitions editor for a major publishing company and I the potential, and later actual author of a text about the burgeoning technical revolution which has brought us all the electronic devices that network us together.

I also have another side to my life journey. I am descended from a famous Irish 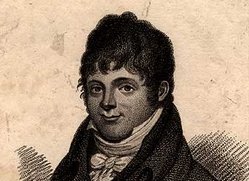 Catholic activist and political leader, Daniel O’Connell. He made a major impact and drew a sizable following as he advocated forcefully for separation of Church and State.

My grandfather, on my father’s side of the family emigrated from Ireland and landed first in Boston and later moved to Chicago. The name Sheridan, because we live in a patriarchal society is from his side of my lineage.

My mother was Russian Jewish. I  grew up knowing the names of Emma Goldman and Mikhail Bakunin and the tenants of Classical Anarchism.

I was deeply involved in the Free Speech Movement in Berkeley California in the mid-60s when I was a graduate student at the liberal Jesuit seminary.

The Statue of Liberty was important to my  family. The inscription and Emma Lazaras’s story (correct spelling).

Prints of the painting of Marc Chagall lined our living quarters. I am a bit of an eccentric in my wisdom years which gives me permission to hold forth and give advice.  I also share memories freely and tell what I have gleaned from my life adventure. Check my brief bio, which I constructed taking  poetic license since I am also a poet and translator of Spanish literature.